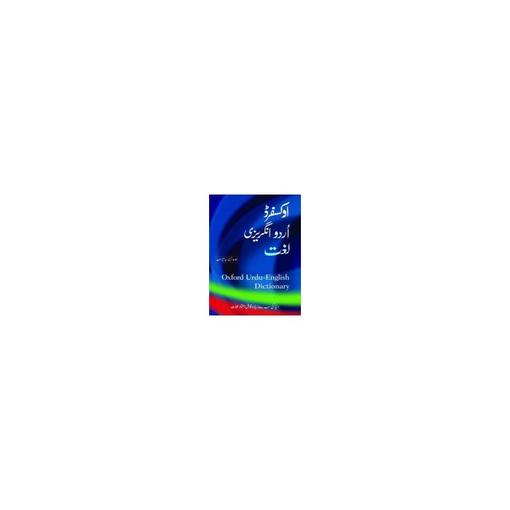 Urdu is an Indo-Aryan language which has the twentieth largest world population of speakers, with 130 million speaking it as a native language and 270 million in total. It is the national language of Pakistan and is one of the 23 official languages of India. It has official language status in the Indian states of Andhra Pradesh, Bihar, Jammu and Kashmir, and Uttar Pradesh, and the national capital, Delhi, where it is spoken, learned, and regarded as a language of prestige. It is used in education, literature, office and court business, media, and in religious institutions. Urdu draws much vocabulary from Persian and Arabic.This dictionary provides extensive coverage of Urdu words, phrases, idioms including scientific and technical terms. Also included are words that have been part of the vocabulary used by poets, literati, and the common man over the last two hundred years. It is a comprehensive all-inclusive dictionary covering the classic and modern language originating from all citadels like Delhi, Lucknow, and Lahore. Includes 85,000 entries with meanings, definitions, explanations, parts of speech, etymology, and sub-entries (words, inflexions, phrase, proverbs, and compounds) in a user-friendly style. 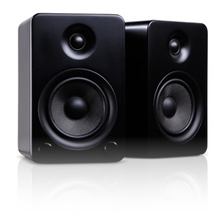 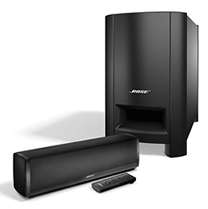 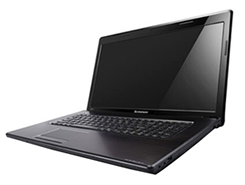